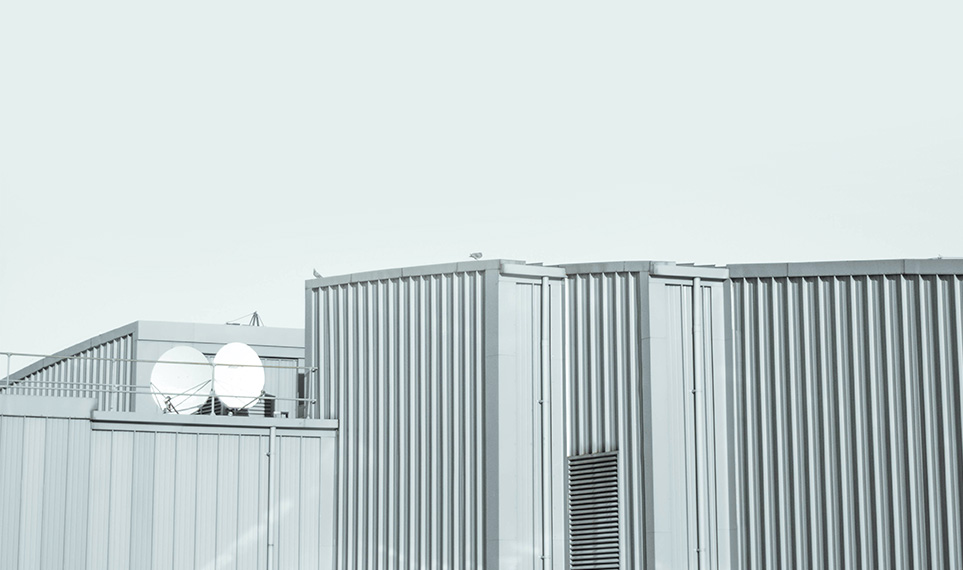 Insurance fraud remains a key issue for the marine industry, leading to costs being passed on to customers through higher premiums. Which actions can you take to deter and uncover fraudulent claims?

There’s no easy answer, as insurance fraud comes in all shapes and sizes, such as scuttling, barratry or arson.

You may recall the case of the vessel Brillante Virtuoso back in 2011. The suezmax tanker owner bribed law officials to stage a fake pirate attack. The vessel was set ablaze and declared a constructive total loss.
This filmlike plot was an attempt by the owner to defraud the underwriter and collect a $77 million insurance payout. Fortunately, there was enough supporting evidence to deny liability, and the story had a happy ending for the insurers.

So, let’s read between the lines: as an insurer, you must be thorough and verify any event before settling claims.

And that’s where loss adjustment comes into the picture.

This term refers to the process of ascertaining the value of a loss or negotiating a settlement. In practical terms, it aims to ensure that what is claimed did actually happen, and the damages claimed by the policyholder are correct.

Needless to say, you’ll be shouldering certain expenses related to this crucial part of the claims handling process. These costs, which are known as Loss Adjustment Expense (LAE), apply even if the claim is considered to be invalid.

In a nutshell, LAEs are all fees incidental to adjusting a claim:

There are two types of LAEs:

LAEs may cut into your company’s bottom line. However, the cost is still worth it. Knowing that insurance companies are investigating claims may deter people from filing false claims.

Come to think of it, the alternative may be paying out for fraudelent claims.

How would you feel about minimising your LAEs by hiring a TPA? Our loss adjustment service is at your disposal